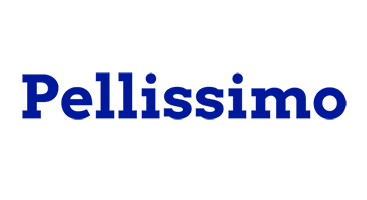 Finally I got myself together to post about my vacation (29/6-7/7/2013) in Sardinia and Milan. I went on vacaton with my BFFs Antonio and Galya who were in Sardinia a week before me I joined them in Alghero. We stayed in the same superawesome apartment as 2012 September in the port. Enjoyed the cuisine and the beaches. This time I was so relaxed that I even didn’t take so many pics. I really love Alghero as a vacation spot – it’s small enough to relax and city enough to taste local delicacies. As Andreini was closed (the Michelin starred chef moved to Moscow) we went to his tapas place this time and it was superdelish, so I recommend if you are ever in ALghero to check out MOS Tapas – you will not regret it.

After 5 days in Alghero we hopped to Milan for couple of days. Did some shopping and partying. Met up with Estonian model Liis. Drank. Enjoyed life. Now I’m in love with Milan. So many beautiful people, fantastic architecture, shops, foodsing, everything was brilliant! I’m definitely going back there soon – at least for a long weekend. Here we did our Michelin starred dinnering at Al Pont De Ferr – we got the “Panoramic View” tasting menu. The foodsing was delish, but as there were tastes that were not my cup of tea for me the Barcelona’s Lluerna was tastier. Nevertheless I recommend foodsing at Al Pont De Ferr – the atmosphere is super and I got to taste the most tastiest pork ever. 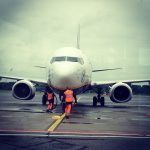 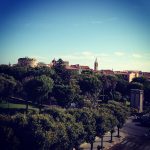 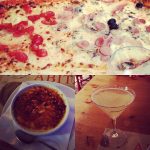 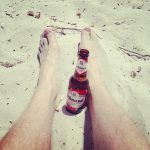 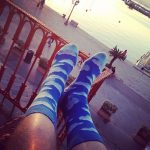 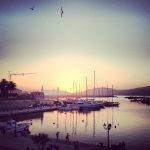 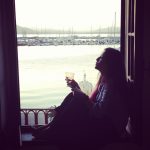 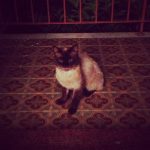 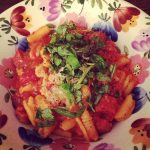 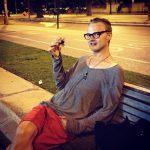 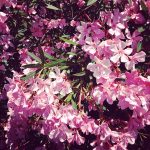 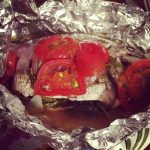 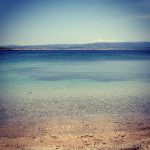 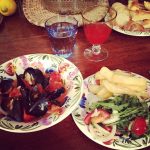 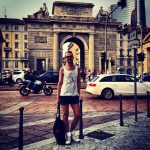 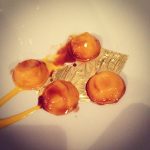 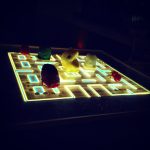 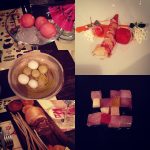 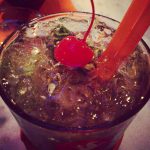 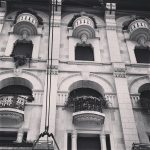 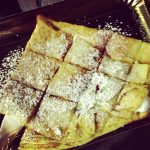 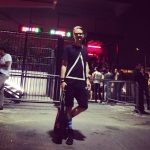 It is Police time!

I’ve been offline for a tad. Me and my friend Jarõna we went to Primavera

SCAN THIS QR CODE WITH YOUR PHONE